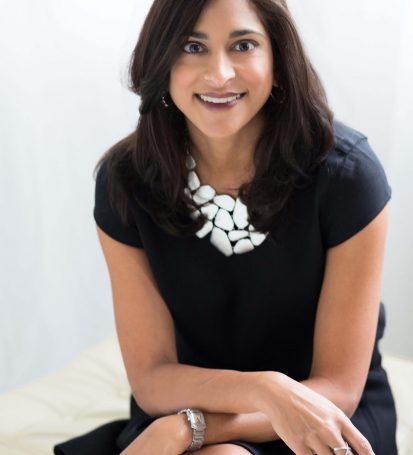 Sapna Shah is an angel investor and, through Red Giraffe Advisors, she makes investments in startups that are creating the future of retail and consumer. She is also the founder of Retail X Series, an ecosystem created for early-stage retail and consumer companies and founders. Sasha enjoys mentoring start-ups through a number of New York-based accelerators, and she judges startup competitions at the Wharton School, NYU Stern and Columbia Business School.

Sapna has been in the retail space since early in her career (after a short stint in investment banking), and has worked for companies like Gap, Ann Taylor and Linens ‘n Things. Prior to becoming an angel investor, Sapna launched an independent equity research boutique focused on retail stocks and founded a menswear ecommerce startup.

What types of investments do you make?

I invest primarily at the pre-seed stage, which basically means pretty early in the company’s life cycle – many times before a company has revenue, or even a product. While I broadly classify my investment focus as “the future of retail,” in practice, that can mean investing in a variety of different sub-sectors, including B2B retail tech, ecommerce, product marketplaces, digitally native brands and consumer tech startups. I invest in these categories because I’ve worked in and around retail for most of my career – it’s a sector I understand deeply and one that is constantly evolving.

I have a focus on investing in women and underrepresented founders. Early stage capital rarely goes to them – women-led startups only receive 2% of total venture capital dollars. Yet studies show that having diverse perspectives at the table leads to better outcomes. As an investor, I’m in the business of making money and since the research shows that diverse founding teams are more likely to succeed I’m doing the smart thing and investing in underrepresented founders and teams. I particularly look for teams that include women, people of color and people identifying as LGBTQ+.

Where do I find investments?

My approach to early stage investing is to meet a lot of founders and see a lot of companies. Therefore, I mentor at a variety of accelerators, I judge at multiple start up competitions each year, I speak on a variety of panels, attend demo days, and network with other angel investors and VCs to create strong deal flow. I also host open office hours three days per month where any founder can sign up to pitch me. This is a really important piece in finding underrepresented founders, particularly because many of them don’t have strong investor networks of their own and aren’t in the startup ecosystem in the same way a white male founder would be.

A couple of examples of some recent investments I’ve made featuring underrepresented founders:

How are you changing the room?

One of the things I noticed in early 2017 was that there weren’t many resources for very early-stage retail founders (or wannabe founders) to learn more about the startup journey, get tactical advice, and network with others at their stage – at least without being part of an accelerator or incubator program that would either be cost-prohibitive or take equity. So I founded Retail X Series, which has evolved into an ecosystem for early-stage founders in the retail/consumer space. Retail X Series now hosts events on a variety of startup-related topics (currently virtual), produces a podcast, and has a YouTube channel and a Slack community where founders can help each other and share resources. I also curate and compile resources that I share with the group. I make sure that the events and podcast episodes feature underrepresented speakers. Retail X Series has become a robust community for founders in this sector, which has been an incredibly rewarding experience for me. 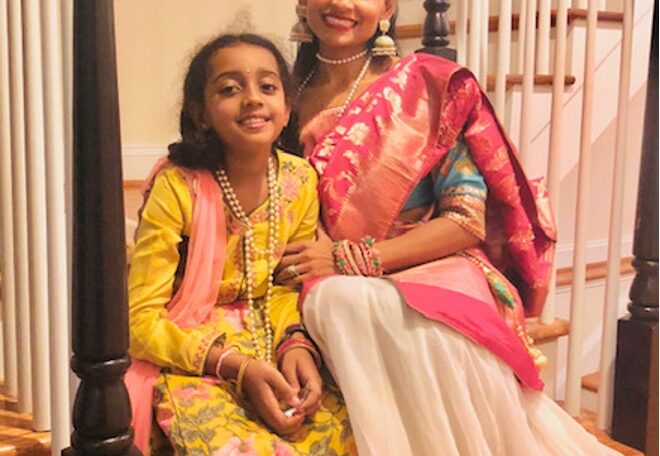 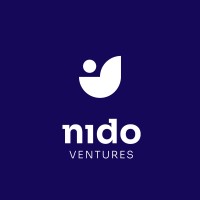 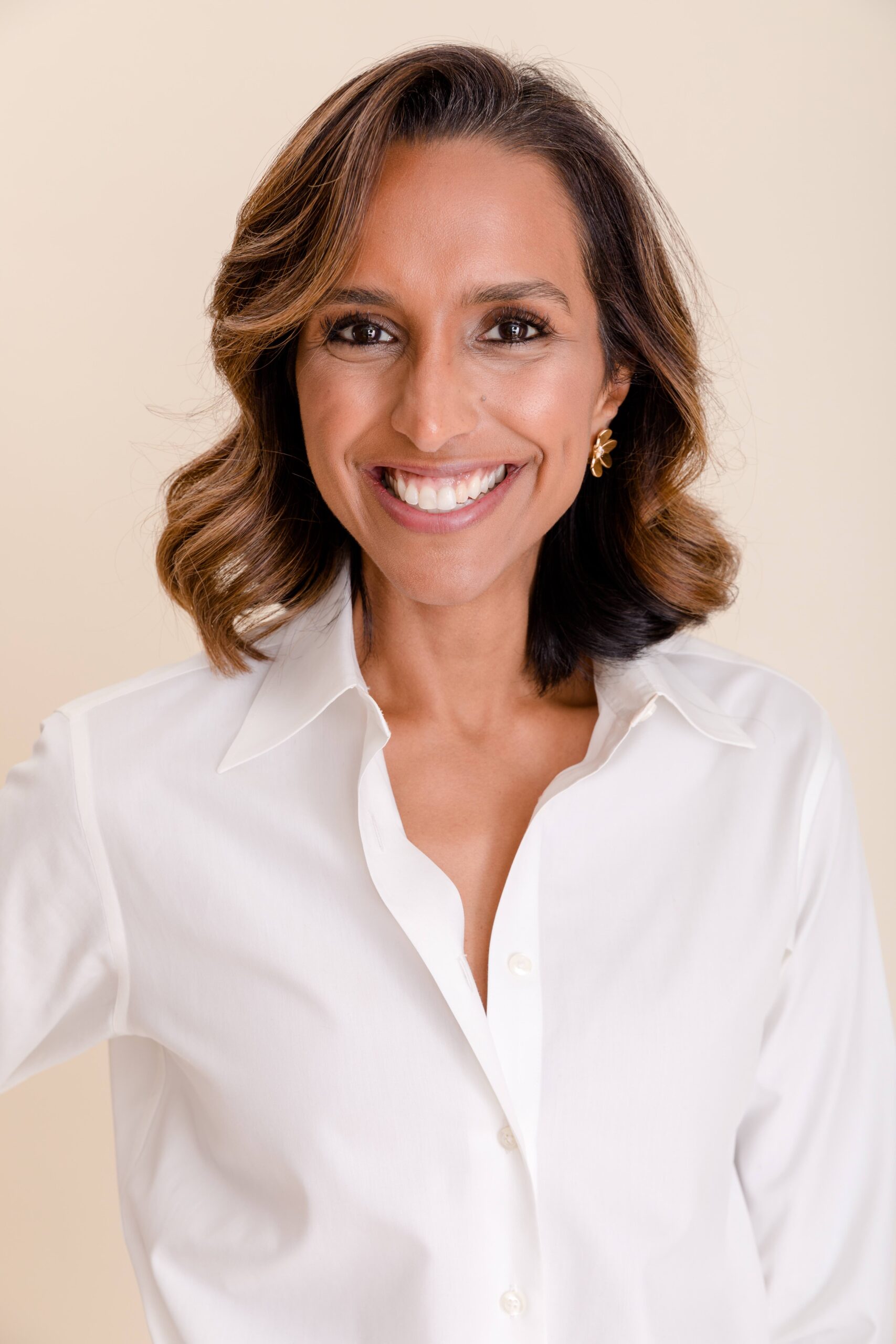