Maria Gutierrez Peñaloza is the Managing Partner and Co-Founder of Nido Ventures – a young, dynamic, diverse Mexican fund investing in early-stage tech opportunities in Spanish-speaking LatAm and companies targeting the Latinx community in the US. Maria’s mission is to leave a mark in social change while continuing to nurture the technological hub she knows LatAm can become

Maria was born and raised in Mexico City and has always been passionate about elevating social well-being in LatAm and leveraging investing to advance development, gender, and social equity. She had the opportunity to move to the US for college and pursued a BS in Management Science and Engineering at Stanford University and is currently completing a Master’s in Business Administration there. Before her MBA, she worked in Supply Chain and Operations at Apple on semiconductor strategy and Tesla on logistic services. She was the Chief of Staff at Backbone Systems, a tech startup in Mexico City, where she worked on business strategy, product management, and marketing. Through this, Maria reconnected with Latin America and realized that the technology ecosystem had grown incredibly since she left for college; however, the social aspect hadn’t developed similarly. Maria saw the impact she could make by working in and for LatAm because of her understanding of the cultural intricacies and the operational and technical knowledge of Silicon Valley. Maria’s mission is to leave a mark in social change while continuing to nurture the technological hub she knows LatAm can become.

Maria is an avid traveler and foodie, having traveled to over 67 countries. She also enjoys yoga, spinning, reading fiction, and trying new restaurants with family or friends. Fun fact, Maria was in the newspaper for her karate skills when she was six. She has forgotten most of those skills but has been kicking ass ever since. 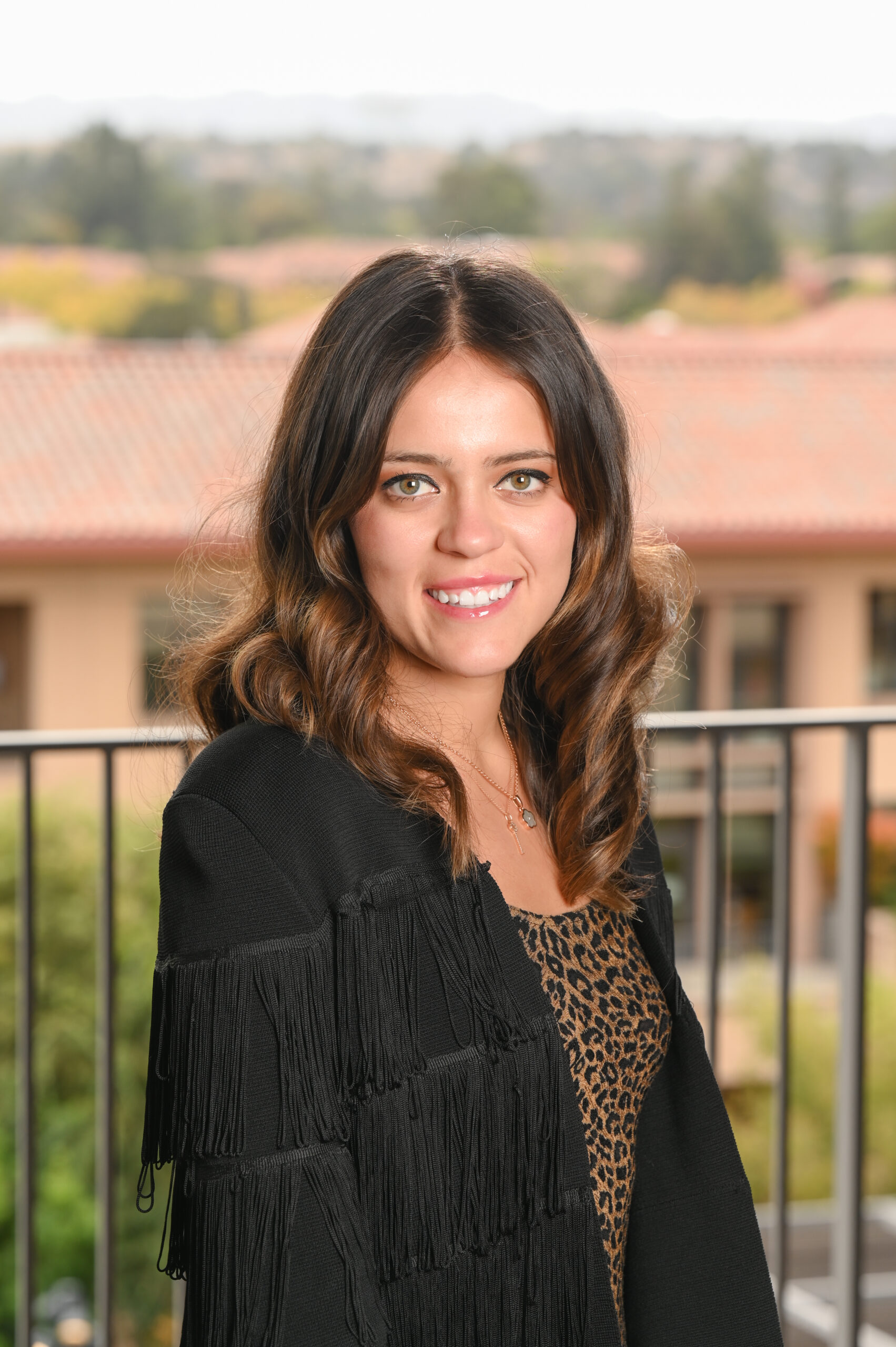 Ana Carolina Mexia is the Managing Partner and Co-Founder of Nido Ventures. Her mission is to help women and other minorities fulfill their potential. She began her journey to achieve her potential by majoring in Computer Science at Stanford University and worked as a Software Engineer at LinkedIn.

Over the years, she has found that physical and mental wellness is essential to her potential. Bridging this passion with a professional opportunity, Caro became the Head of Product for Siclo, Latin America’s most prominent fitness and wellness startup. She drove the product launch of Latin America’s first connected bike in her time there.

Ana Caro is completing a Master’s in Business Administration at Stanford. She has found that investing in the LatinX is a fantastic way to connect with her own country and elevate the LatinX community. When Ana’s not studying, you can find her running, riding a bike, or trying a new outfit. As her slogan says, the devil wears Prada but also codes java; she cycles at impressive speeds and also invests in seed.

Where do you source investment opportunities?

Maria and Ana Caro started Nido Ventures as an angel syndicate with friends who wanted to try out small checks in LatAm. After seeing the traction Nido had and the deals they were getting into — Maria and Caro decided to take it to the next level and raise a fund with external capital. They honed in on a thesis: early-stage software companies in Spanish-speaking LatAm and targeting the Latin community in the US. The intention is to make less biased investing decisions and increase diversity amongst entrepreneurs and investors.

Maria and Ana Caro work on constantly expanding their networks and footprint to maximize their deal flow. Most of the best investment opportunities come from the Venture, Founder, and Stanford ecosystem. They are working on expanding their reach to universities all over Latin America to promote entrepreneurship and make the most of the underutilized university resources.

What types of companies do you invest in?

Nido Ventures is sector agnostic; however, the focus is on technology companies (those companies that are initially scaled through software engineers). Nido does not have gender mandates, but by creating a more diverse GP, Nido is looking to make less biased investment decisions and inspire more underrepresented founders to take the plunge. The need for gender equity was one of the reasons why Caro and Maria created Nido.

Nido Ventures is data obsessed. We believe that technology can revolutionize the way we invest and is underutilized in markets outside of the US. We want our portfolio companies to see us as their engineering partners. We believe that software ate the world, and it will eat venture capital too.

How are you Changing the Room?

Maria is fighting for gender equity by incentivizing women to become entrepreneurs and investors through personal mentorship and involvement in women’s groups both at Stanford and externally. She is currently working on building a community that will allow for communication, job opportunities, angel investing, camaraderie, and closer friendships. She is part of MoVi Partners, VC Familia, Women in VC and Mujeres Invirtiendo. Through this, she wants to leverage the network to bring awareness to the LatAm tech ecosystem and the social disparities in LatAm. Maria believes that capital will catalyze social change in LatAm by improving standards of living, quality, and access to education and healthcare and, ultimately, empowering all who can build the next generation of revolutionizing technology companies.

Ana Caro is changing the room through her passion for engineering and diversity. She is a member of many women in tech communities and hopes to inspire many of these women to break into entrepreneurship. She is also using these networks to help Nido’s portfolio companies build diverse team. Ana Caro writes a newsletter where she writes about her experience pivoting from Software Engineering into Venture Capital and where she profiles the stories of other trailblazing women. She hopes that this newsletter will inspire other women to take risks and change the workplace. She also uses her passion for sports to show that women’s bodies can accomplish great things. She has run over 10 half marathons and is training for her second marathon. 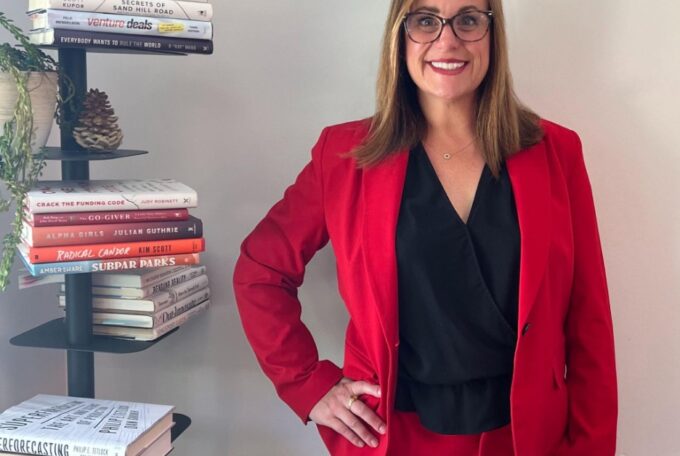 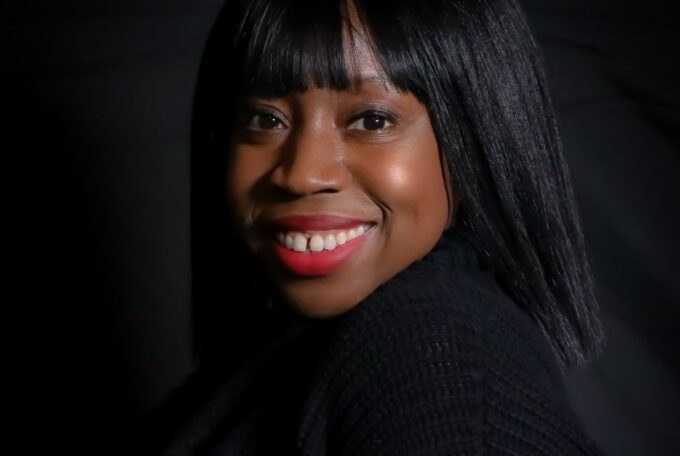