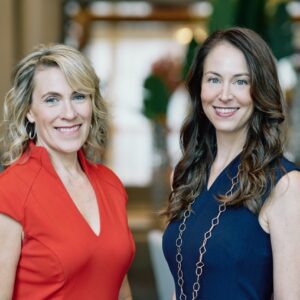 Sara Brand is the Founding General Partner of True Wealth Ventures, an early-stage VC fund investing in women-led businesses improving environmental and/or human health. She is also the co-founder of (512) Brewing, the largest draught-only, self-distributing microbrewery in the U.S. before COVID. Sara was previously in venture capital and management consulting in the Bay Area as well as in a variety of strategic and operational roles in large tech companies. Sara holds a Ph.D. and M.S. in green design and manufacturing from UC Berkeley and a B.S. in mechanical engineering from UT Austin.

Kerry Rupp is the other General Partner at True Wealth Ventures and also teaches for the National Science Foundation’s I-Corps program. Kerry was previously CEO at DreamIt, a top-ten US startup accelerator and VC fund, with HealthTech, EdTech, Minority & Women-focused programs. She was the founder of Holiday Golightly, a group travel service for women, and held VP positions at AllRecipes, Jobster, Classmates and LexisNexis. Kerry holds an MBA from Harvard Business School and a B.A. from Duke.

Sara & Kerry joined together in late 2015 to raise True Wealth Ventures Fund I, which at the time of its final close in January 2018 at ~$20M, was the largest venture capital fund ever raised with an explicit gender lens. In addition, an unprecedented 80% of their LPs were women (counted either as an individual woman or the woman from a couple, family office or foundation who drove the investment decision). They are now raising and investing out of a ~$30M Fund II.

Where do you source investment opportunities?

This has really evolved over the years. For Fund I, we were busy fundraising and deployed a strategy that Kerry had used when at DreamIt for their minority–focused accelerator DreamIt Access: get in front of the audience of women entrepreneurs (e.g., the events, publications, networks, etc.) so they know about us versus us having to go find them. We were able to get a lot of organic press and really get our name out there, being one of the first movers in this market, so much of our deal flow came via incoming referrals from other investors and people in our networks who knew to send us women-led early-stage companies. But, we do also spent a portion of our time proactively building relationships with other aligned investors so we can share deals amongst us (both for Seed-stage investing and to help our existing portfolio raise their follow-on rounds). We also found companies at conferences, pitch competitions and through accelerators, of course.

Of late, we’ve developed a much more proactive strategy, as we now have the resources to find companies early, often before they’re actively raising Seed rounds. Our Venture Fellows maintain an ever-expanding list of accelerators, incubators, commercialization programs and other ecosystem partners and keep up to date on their current cohorts, or otherwise reach out to stay abreast of the companies in the programs that could be a fit for us. We’re particularly connected with programs that are focused on diverse / underrepresented founders or our industry verticals. Meanwhile, the pandemic and the resulting proliferation of online events has collapsed distances between capital and startups, causing location to be less of a factor in our sourcing process.

One important thing we do to provide equitable access is to review all companies who apply through our website instead of requiring a warm introduction like many traditional firms. While we understand the value of a recommendation and appreciate the hustle it can show that a company was able to secure an introduction, we don’t want that to be a “top of the funnel” screen. We want all companies that are potential fits to be able to get on our radar without regard for “who they know”.

What types of investments do you make? What sectors or areas of interest? When/at what stage do you look to invest?

How are you changing the room?

We believe that getting women investing as LPs into women GPs/fund managers is the first step in changing the gender imbalance in VC, as we talk about in Part I of a Forbes series we wrote in 2017: Part I: Sexual Discrimination, The State Of Venture Capital And How To Fix It. When there are women investment decision–making partners at VC firms, those firms are twice as likely to invest in a woman founder and three times as likely to invest in a woman CEO.

Frankly, we also think that it is an imperative for our country’s innovation economy. US women control approximately 40% of US investable assets today and are projected to control 2/3 of investable assets by 2030. But they are largely not investing in VC today. And who’s to blame them – with over 97+% of investment decision makers at VC firms being men and 97+% of VC dollars going into male-run companies. But if we don’t get women investing into this asset class, the funding for early-stage innovation will shrink.

So, True Wealth Ventures is working to educate women about investing in VC, and proactively inviting accredited women investors to invest in the asset class. When we surveyed the sophisticated and successful women who invested in our Fund I, most of have them had never invested in a VC fund, despite being Accredited Investors or Qualified Purchasers. But more concerning was that most of them had never been asked to invest in a venture capital fund before. The opportunities were not being shared with them. We must change this landscape and give women the chance to earn the potential outsized financial returns and also to influence the types of innovations we see in the world. When women invest, they care 10x about the gender diversity of the founding team and 2x more about the social impact of their investment. So, we actually think that activating women in the VC asset class won’t just get more women entrepreneurs funded, but entrepreneurs who are solving important health, environmental and social challenges. 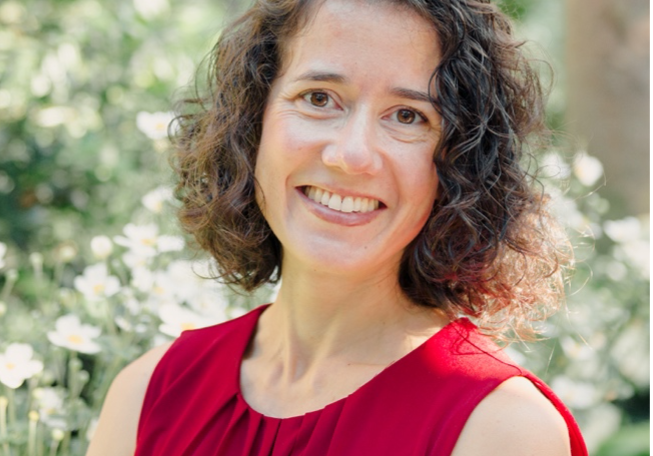 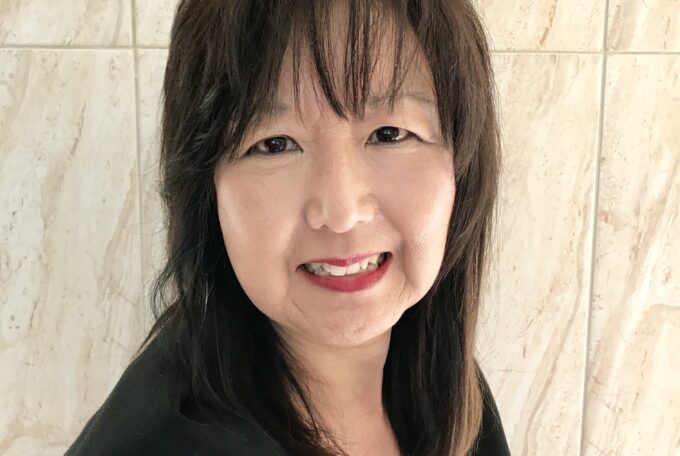 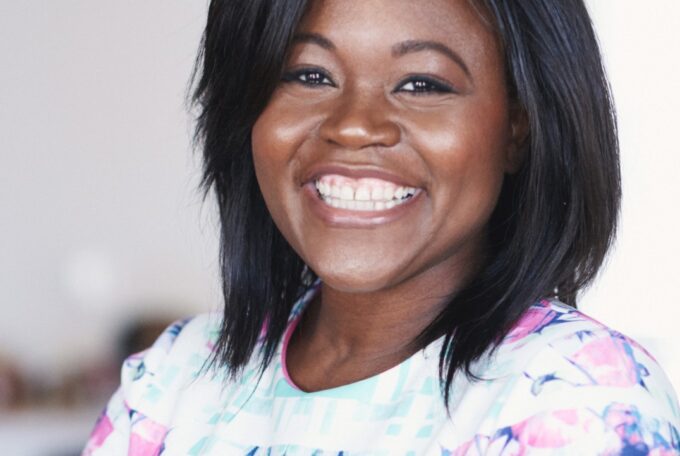