Jon Litner was named President of the YES Network, the number one regional sports network in the country, in September 2016.  Prior to joining YES, Jon was Group President of NBC Sports Group from 2011 to 2015, where he was responsible for NBC Sports’ eight regional sports networks and Golf Channel.  Before taking over the reins at NBC Sports Group, Litner was President from 2007 to 2011 of Comcast Sports Group and VERSUS, its cable network devoted to outdoor sports which was re-branded NBC Sports Network during his tenure.  From 2005 to 2007, Litner was President of SNY, the regional sports network which is the exclusive local television home of the New York Mets. He oversaw SNY’s 2006 launch and its rapid early growth.  From 1999 to 2005, Litner served as the Executive Vice President and Chief Operating Officer of the National Hockey League, overseeing all of the league’s broadcasting, communications, special events and new business and technology initiatives.  Litner began his sports career at Capital Cities/ABC, Inc., where he held several executive positions from 1991 to 1999.  He also oversaw ABC’s securing of MLB television rights in 1994 which, among other things, resulted in the launch that year of The Baseball Network with partner NBC. Litner later was Vice President of Business Affairs at The Baseball Network.  Jon earned his Bachelor degree from Yale University in 1985 and earned his law degree from Cornell Law School in 1988.

Bobby Sharma is a sports, media, and entertainment industry leader, with a track-record of accomplishment across professional sports development, finance, data, and technology.  He is Founding Partner of esports industry-leading advisory firm Electronic Sports Group, Partner at private equity firm GACP Sports, and Special Adviser to the Sports Industry Team at Foley & Lardner LLP.  Sharma was previously SVP, Global Head of Basketball & Strategic Initiatives at IMG, where he led the growth of many IMG business interests around the world, including the creation, development, and management of basketball, soccer, and cricket properties.  Prior, Bobby served as VP & General Counsel of the NBA Development League for nearly a decade, helping lead the establishment of the National Basketball Association’s first minor league.  Sharma also served on the presidential campaign staff of former U.S. Senator and Basketball Hall of Famer Bill Bradley, and practiced law in Washington, D.C., San Francisco, and in New York City with Cravath, Swaine & Moore LLP. He is a graduate of Duke University, Duke Law School, and the Harvard Business School executive program on the Business of Entertainment, Media & Sports.

Mr. Pallotta has been a professional and personal investor for more than 35 years. Prior to forming Raptor Group in 2009, he ran Raptor Global Funds as Vice Chairman of Tudor Investment Corporation. He had responsibility for over $10B in long/short equities and pioneered Tudor’s venture capital program and Tudor’s outside managers’ seeding business. Mr. Pallotta is President and Chairman of AS Roma and co-owner and executive board member of the Boston Celtics. He is a member of the Board of Trustees for Northeastern University, the Santa Fe Institute, American Academy in Rome, New Profit, Inc., and the Buoniconti Fund. He also serves on the Advisory Council for Tulco, LLC and the MIT Media Lab, as well as the External Advisory Committee for the Center for Brains, Minds and Machines at MIT.  Mr. Pallotta received a BBA in Finance from the University of Massachusetts and an MBA with concentration in accounting from Northeastern University.

Gerry Cardinale is the Managing Partner and Founder of RedBird Capital Partners, a private equity investment firm that brings together entrepreneurs and family offices to make growth equity investments in partnership with business founders who have a proven track record of success.  Mr. Cardinale has had a 17-year career investing in Sports and Sports Media, most recently leading RedBird’s investment in On Location Experiences, a recapitalization of the National Football League’s global ticketing, hospitality and events business in partnership with the 32 NFL Owners.  With its “partnership investing” mandate and investment track record in sports, RedBird has established RedBird Sports Group as a merchant bank that brings together in-house operating capabilities, advisory expertise and flexible long-term capital to enable more professionalized ownership of sports assets in partnership with rights holders.  Prior to founding RedBird, Mr. Cardinale had a 20-year career at Goldman Sachs, where he was a Partner of the firm and its Merchant Banking private equity business.  During his tenure there, Mr. Cardinale helped create two multi-billion dollar sports-related businesses — the Yankees Entertainment & Sports (“YES”) Network, which today is the #1 Regional Sports Network in the United States; and Legends Hospitality, a premium ticketing, concessions and merchandising services company which was created in partnership with the New York Yankees and Dallas Cowboys.  Mr. Cardinale received an Honors A.B. from Harvard University where he graduated Magna Cum Laude and an M.Phil in Politics and Political Theory from Oxford University where he was a Rhodes Scholar.
Event Investing in Sports ShareNett Symposium
Newer Post 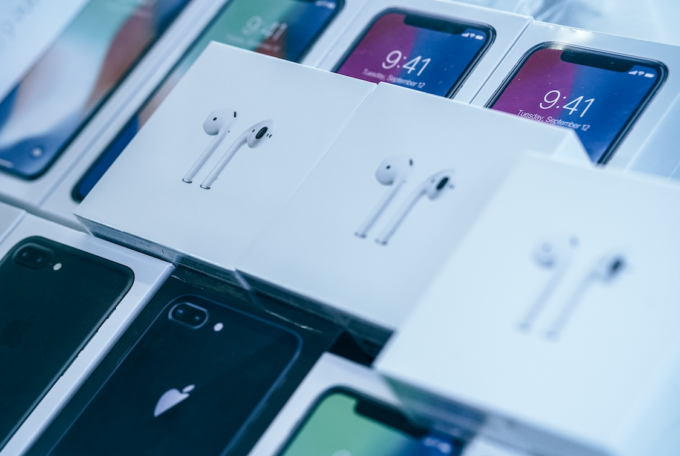 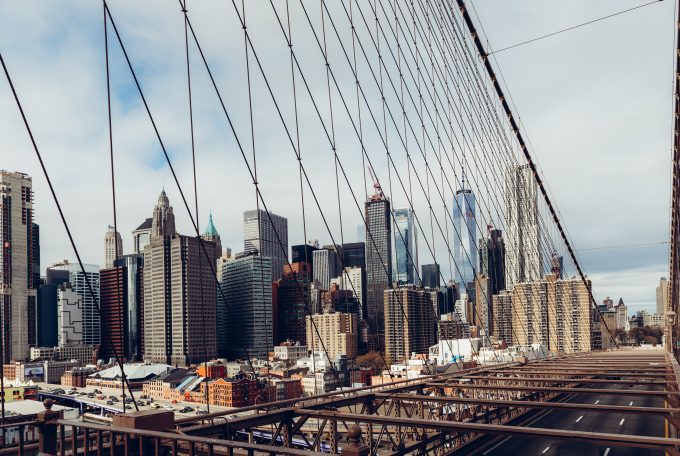 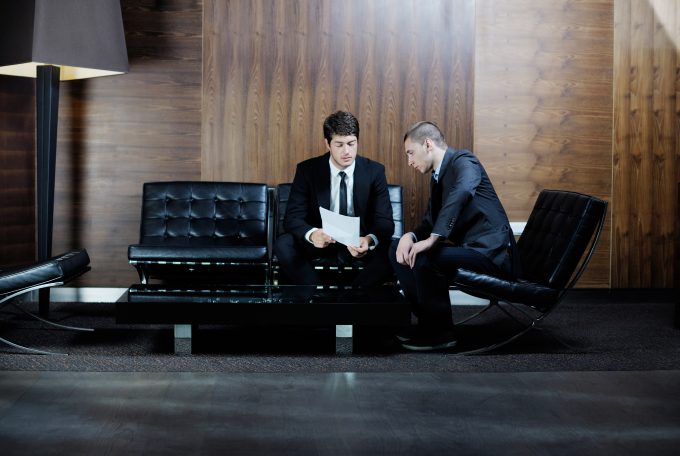 ShareNett in conjunction with Acies Acquisition Corp, one of the SPAC market’s newest and highest…
Read more